The Heart Of The Community

12am Radio Woking Music Box
9am Lara on Sunday – featuring local guests, events and discussion with Jon Andrews and Matt Seaby
12pm Proud To Be Me – Got a story to share? Something you want to talk about? This is your show!  Presented by Stephen Ireland
2pm The Proud Show – the latest dance/chart music and a cheeky look at the worlds LGBTQ+ news.  Presented by Stephen Ireland
4pm Sunday Show Tunes – with Paul and Maureen
6pm The Bureau of Lost Things – an audio sitcom from the London Comedy Writers. Stars Michael Keane (Dr Who, The Play That Goes Wrong), Annette Flynn (Eastenders, Lost and Found), Nick Ewans (Shaun of the Dead, 28 Days Later) and Grace Morgan (Shuffle Play, Sketchley Park). It is produced and directed by Radio Woking presenters Alan Devey and Glenn Cooper.

1st Sunday (of month)
The Comfy Show with Trixie and Dental

4th Sunday (of month)
Lucky’s Lost Revivals long lost mod, powerpop and new wave tunes from 1977 to the present day with Lucky from The TR5’s 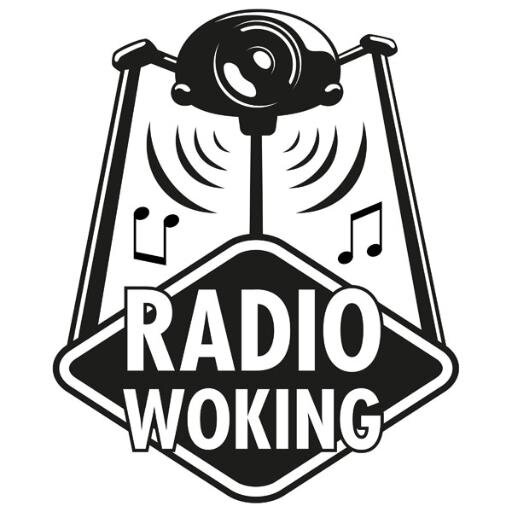