On tonight’s show we’re joined from 8pm by Sophie King, who was recently crowned Miss Surrey!

We’ll be chatting about the competition, pageants and the stereotypes associated with them, and Sophie will also tell us about her battle with meningitis, which she survived last year.

She has also chosen 3 top songs which we will be playing in between our chat. 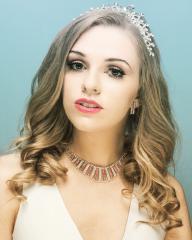 From 9pm we’ll be mentioning some local events and happenings, including………Party in The Park, Phoenix Centre Fundraiser at Soda & Rye, Martin Harley and last week’s guest’s Cardboard Carousel & their show at Christchurch, which also has Lark in the Square this weekend. Plus Phoenix Rising Music Festival, Knaphill Athletic Cricket Club Vs Woking Council XI and  a few more if we get time. 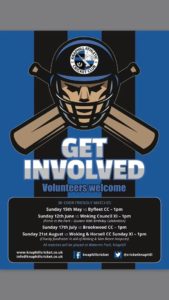 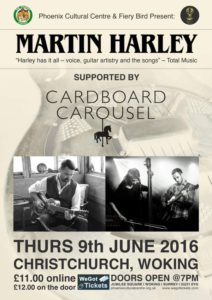 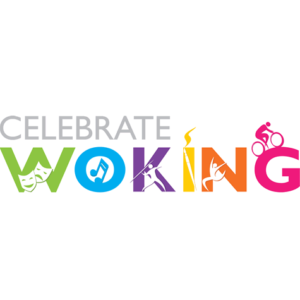 So join us tonight from 8-10pm for a great guest, lots of local chat, and of course – MUSIC!

You can also find us on DAB by searching Radio Woking, and to hear us from your mobile or tablet, just download the free TuneIn app for all makes. 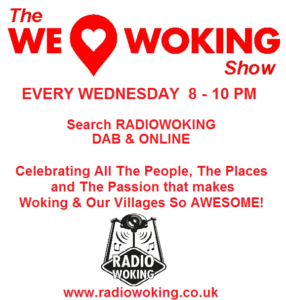