Pete R Jones has been involved in bands in recent music history that have made a mark on our cultural heritage. 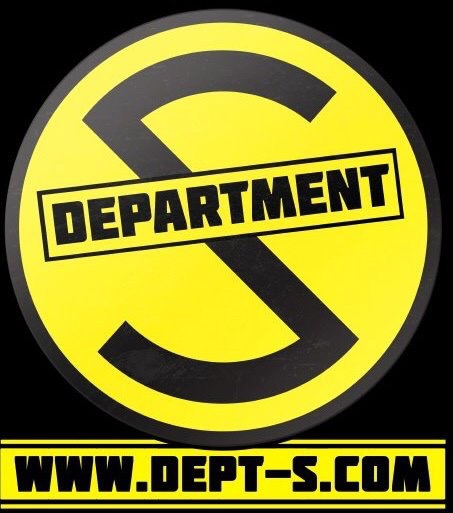 Pete began his professional bass playing duties back in 1980 when he was drafted in to play a European tour with Cowboys International, led by Ken Lockie, they were signed to Virgin Records and did a popular string of dates and T.V. across France, Belgium, Nederland and Germany. After this tour ended the band split up and Pete went on to team up with Public Image Limited’s drummer, Martin Atkins (who played drums on their USA tour and recorded Metal Box) in a PiL off shoot band called Brian Brain. They were signed to Secret Records and had a string of singles and an album released under that name and played frequently in the UK, Europe as well as four tours of the USA. It was while Brian Brain were in New York that Atkins teamed up to re join PiL and drafted Pete in to play bass following Jah Wobble’s departure from the band. During this time, PiL recorded This Is Not a Love Song amongst others, which went on to be a hit worldwide. Pete left PiL in 1983. Pete continued to write and release tracks under his own name writing for film and solo projects he also worked on collaborative projects worldwide. He set up his own record label; J.A.M. UK and released material under the Creepy Dolls and Pete & Charlie banners. He produced and remixed tracks for artists worldwide and helped many young bands with artist development and recording. He would often give his time freely to local bands to help develop their careers. He also spent some time privately teaching bass guitar and stagecraft. In 2013, Pete met up with Department S who asked him to stand in for bass duties which eventually led to being a full time role. Pete wrote and recorded new material for the band as well as taking on production duties at his own Pro Tools studio. The band continue to play frequently across the UK and Europe. They are due to release a brand new 10 track album in Spring 2016 on the JAM UK label, distributed by Cadiz in the UK and have a number of press and radio opportunities lined up. Pete has worked with: Public Image Limited, Cowboys International, Brian Brain, Department S, Back To Zero, Paul Simon, Stuart Argabright, Stevie Shears (Ultravox), Luther Grosvenor (Mott The Hoople), Simon Climie, Paul Freegard (Depeche Mode) Blonde, Leigh Heggarty (Ruts DC) Ru Garvey, The Bob Lewis Band, R. Stevie Moore, The Years, Subliminal Girls, 18 Carat Love Affair, Redtrack, Underview, Phase Theory, Mikee Plastik, Media Whore, Alias Kid, The Death Party, Dead Inside the Chrysalis, Cold in Berlin, Releveller, The Defects, Lab Report, Pat Briggs, Jokerelli, Ain’t No Dub, Hubcap Moon, The Tuesday Club, Earth Loop Recall, Aura Noctis, Ajanta Music, Prisoners of Milbank, The Richie Adams Project, Green Man, Axiia, Ellie Jones, Johnny Glasgow, Southdown Laundry Club.

Pete is joining me to talk about his varied music career, current projects and the upcoming release of the Dept S singles album in October