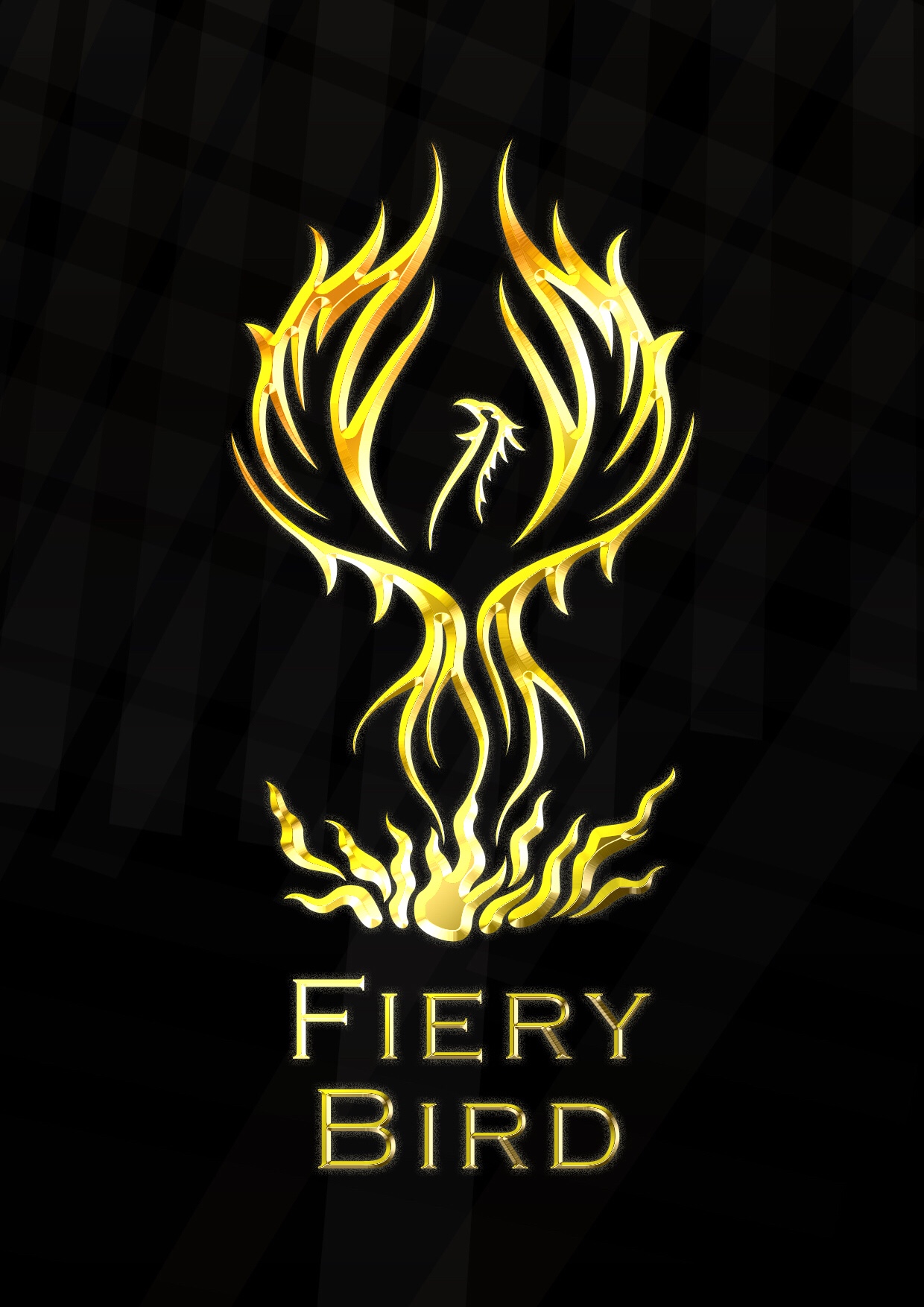 A red letter day on the Fiery Bird Radio Show when you get to celebrate a new music venue to be opening up in Woking and interview the excellent Maggie Bell who is appearing at GLive with Dave Kelly on Monday 23rd April.

Maggie, whose career has spanned decades and worked with the likes of Rod Stewart, Led Zepellin, Quincy Jones and Roger Daltrey as well as her own solo work and in Stone The Crows, was a delightful, open and honest guest regaling with stories of travel, music, acting and the integrity with which she approaches it that hasn’t dimmed through out her varied career.

There were songs that had served as markers to hopes, frustrations and the long process of trying to get a local music venue here in Woking. This process we now hope we have made massive progress with by taking over the old Quake nightclub and making it into the Fiery Bird Venue run by Phoenix Cultural Centre CIC as a pilot project for two years to get the case for a permanent venue in the town centre.

You can listen again here to the show

Beastie Boys – Fight For Your Right To Party

The Magic Mushrooms – It’s A Happening

Housemartins – Get Up Off Our Knees

The Velveteen Orkestra – Dressed Up In Sables

Maggie Bell – Queen of The Night