Chess Galea has been into our studios to record a Live Session on BR’s Real show back in 2015. She returned back in the Autumn of 2015 to record 2 music videos. Chess is a great friend of the studio, hopefully we shall see her again soon. She has resently been working on her new Album ‘1869’ which launched on the 18th April you can preview her music below and buy this on iTunes, also take a look at the videos she recorded here at the Radio Woking Studios. 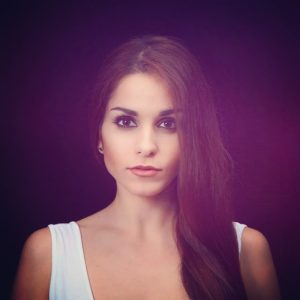