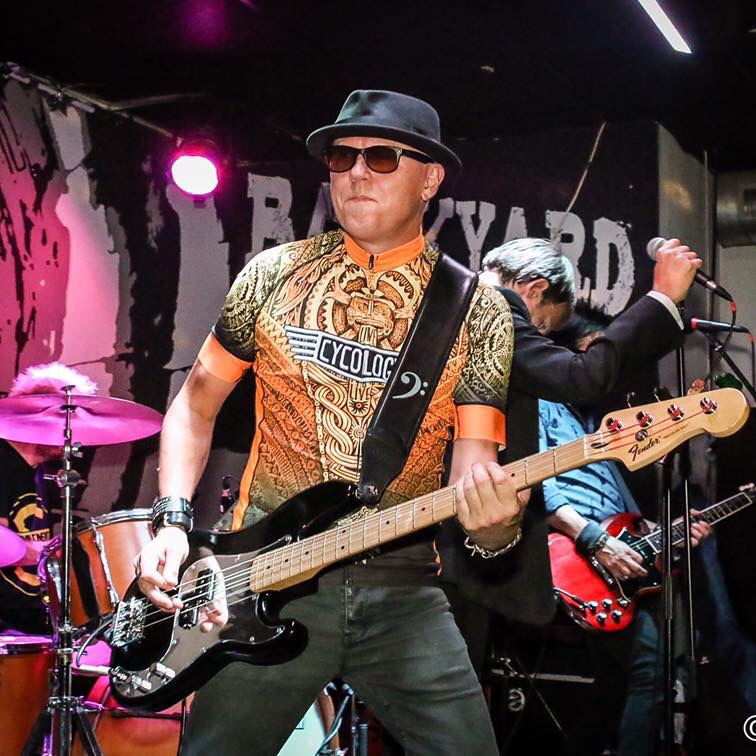 I recently contemplated that my radio show is like an alien abduction – people lose two hours of their lives and find themselves out in a car park of a school in Woking blinking and confused unable to recall why or how they got there but strangely discombobulated that they had exposed too much. I don’t think Pete Jones felt any of this introspection. I came across him waiting all loaded with chips, anecdotes and a balloon modelling expertise that I never thought to experience in my time and minuscule part in modern broadcasting (I did come away however with a luminous green sausage dog* – the other guests will have to up their game) 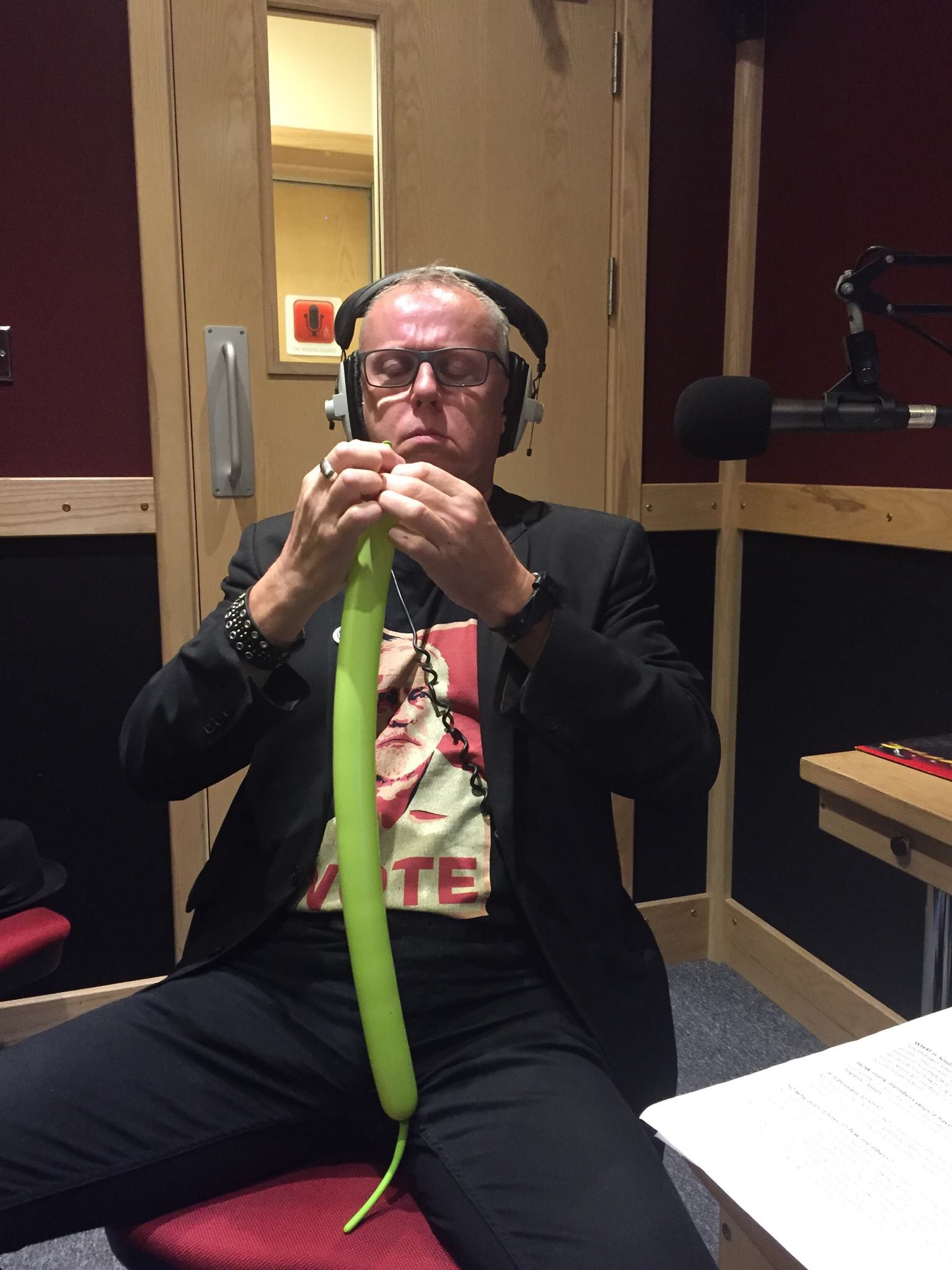 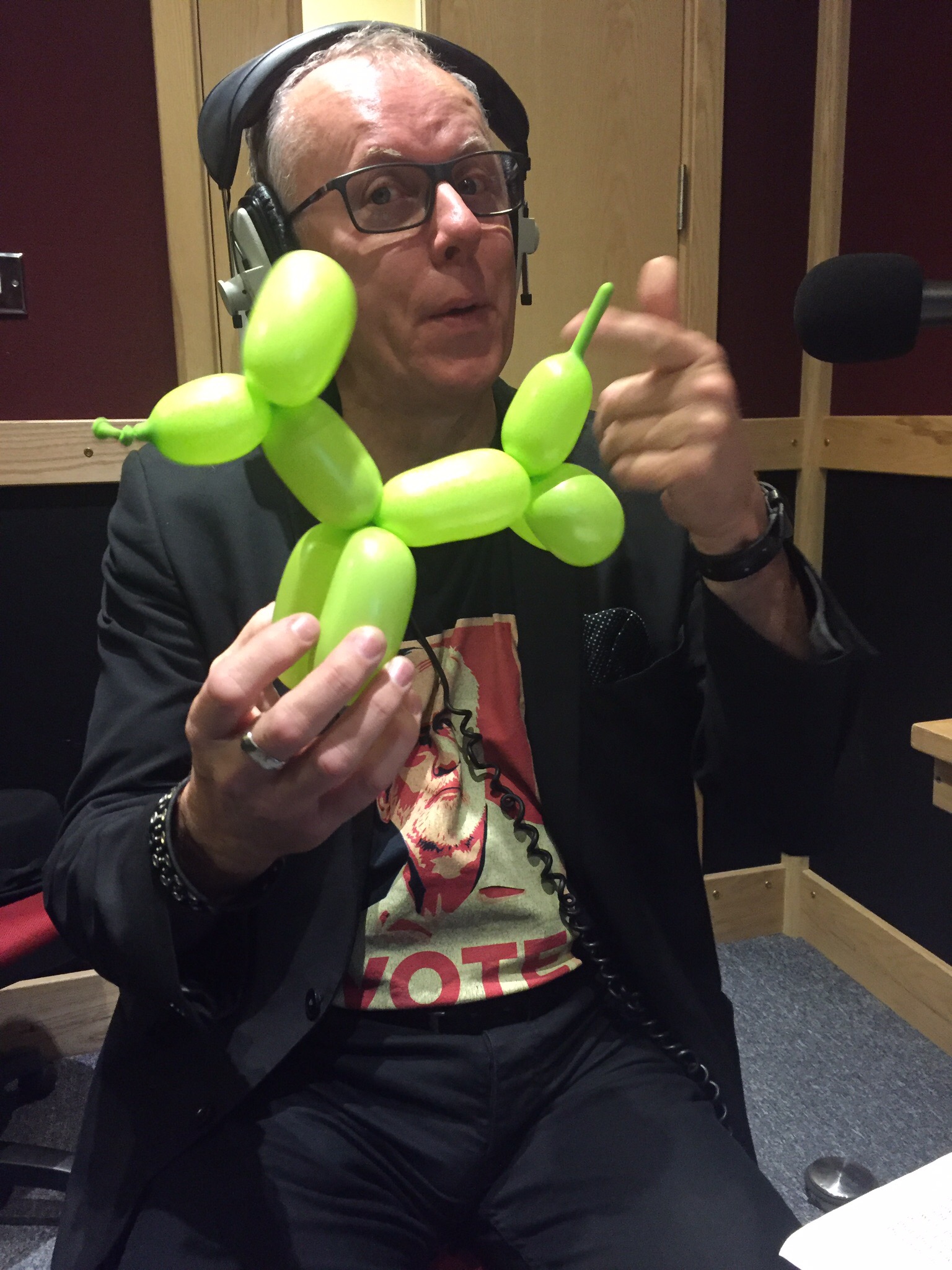 ‘I knew that was you by the way you drove around the corner’ he said ‘yeah there aren’t many can handle a Peugeot 207 like me it is true’ I knew he had a stellar pedigree in music so arranged my visage into someone who does this thing for real (ie payment) I think he was none the wiser. 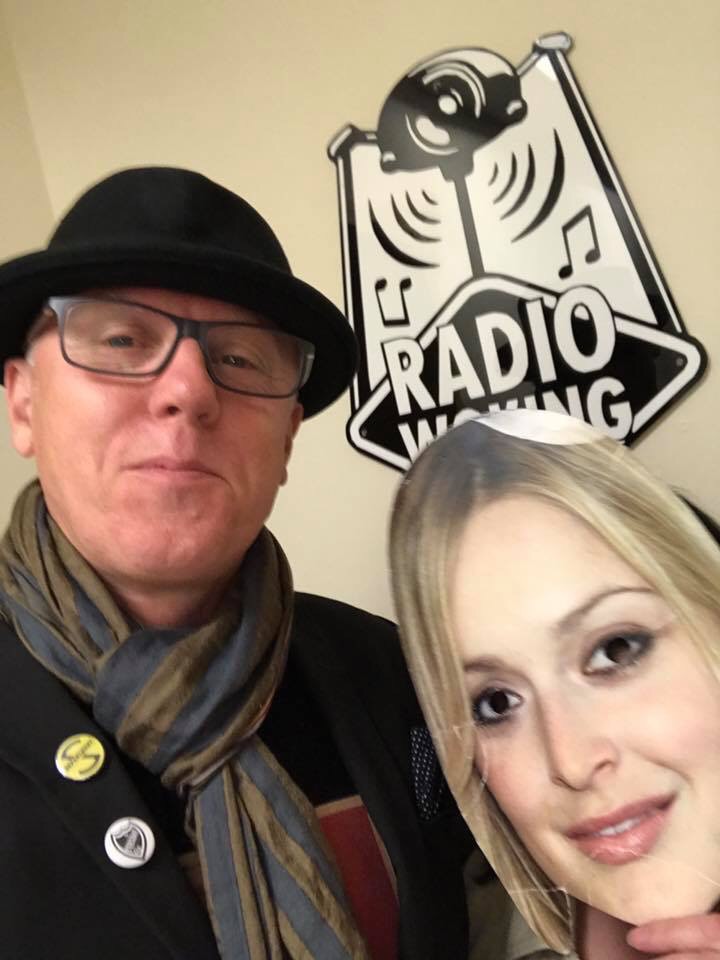 Calling my show Desert Island Dicks (never even had a Richard on it so that isn’t true) didn’t dent my edge – he regaled his frank, first hand memories of a time in British music that spelled a creative high and a refreshing peek into the foibles and worlds of people, bands and places that are now going into the annals of contemporary music history. The New York scene of 1980, the logistics of putting a USA tour together with piles of 10p coins in a phone box, to meeting fellow artists in unexpected places sparking new projects and his first meeting with Johnny Rotten – it is a rare pleasure to get the chance to pin these artists down and get their unique view on careers forged in spit and sawdust through to opera house and studio and still producing new music alongside the classics from first time around.

His enthusiasm for playing and producing and discovering new artists to enjoy as well as help remains unhindered by what some could have been turned cynical about. Taking the choice to put his energy into projects that he feels fulfilled by and enjoyable he shared some tracks and memories of the people that made his own musical landscape richer – some of which are unknown bands. 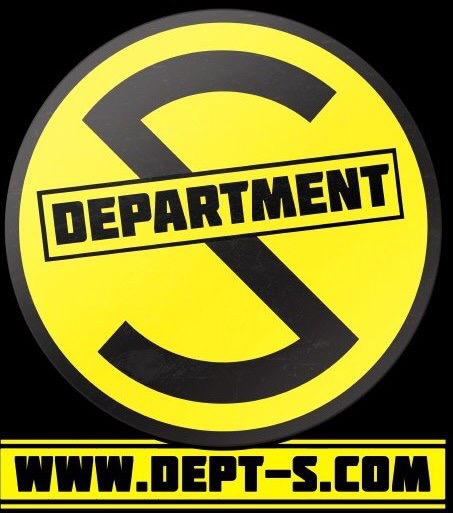 Through his various projects as a bass player Cowboys International, Brian Brain, Public Image Ltd and now Dept S it is clear that in order to love the music made it helps always to love the situation, that conflict does not always spark creativity and wherever you are now, at whatever level – tours, gigs, writing, producing can be enjoyed for themselves rather than just a stepping stone to something ‘greater’ until you get there and find it isn’t all it says on the tin. Pragmatic about the current climate for live music and the current penchant of the mainstream industry to prefer commercial mainstream music even if new exciting music is being made by bands touring again after many years, Peter was none the less championing the scenes that whilst they may appear to some to be a bubble of their own are inclusive, friendly and everything a great live music experience should be.
Currently writing a book Pete is writing and touring with Dept S who have a singles album release on 20 October 2017 – a compilation of all the singles, following on from their highly acclaimed 2016 album release When All Is Said And All Is Done.
You can listen again tot the show here. 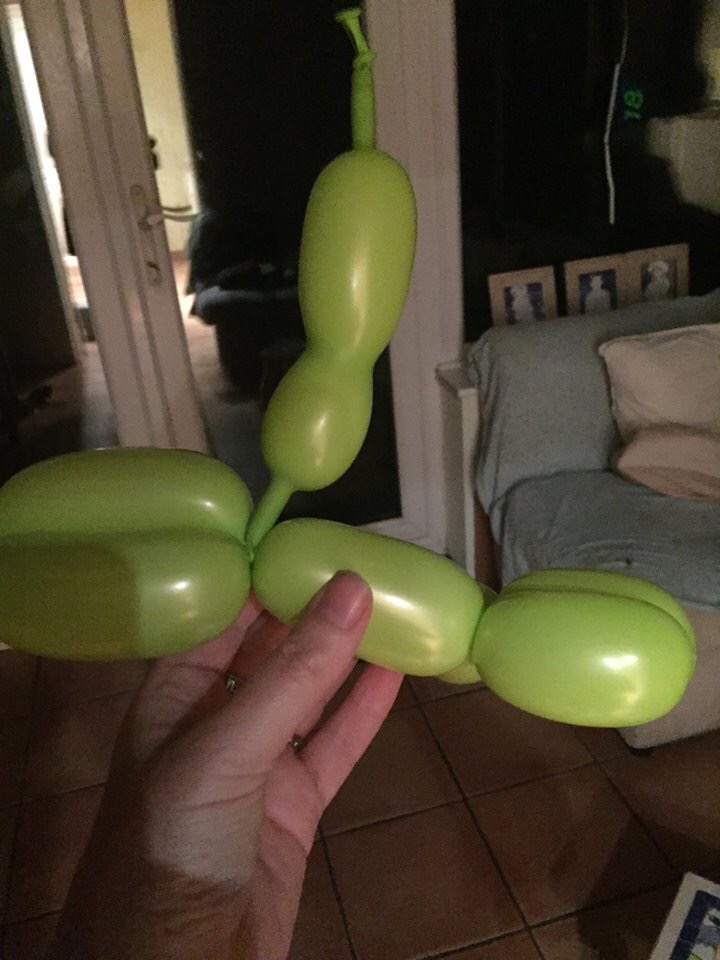 PLAYLIST
Rip Her To Shreds – Blondie

This is Not a Love Song – Public Image Ltd

The Definition of Madness – Slow Faction

Wake Up and Make Love To Me – Ian Dury & The Blockheads