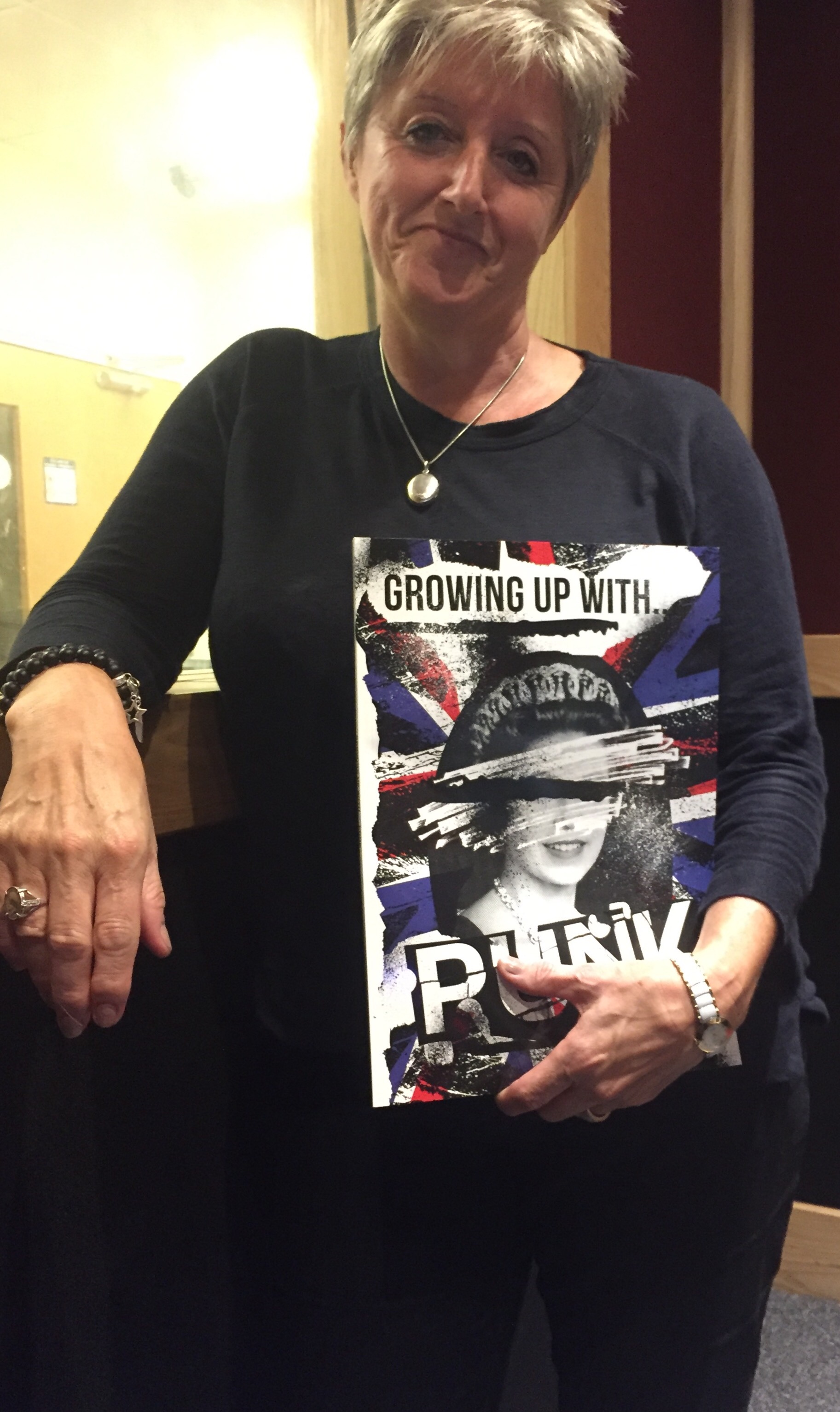 If like me you like to sniff new stationery there is nothing like gripping a shiny new book in your hands and talking to one of the team who brought it to life, so in one go I had both when I welcomed Nicky Weller to Radio Woking’s Fiery Bird Show – to talk about Growing Up With Punk a book she compiled with Den Davies and Russell Reader. The book is an oral history told by those who were there, from fans to musicians, front of stage, backstage, office, and everyone in between: a compilation of pictures and text that conjures up the feel of 1977, not just the music, but life. Situations where we feared, fronted up and changed, never to go back, are what pushed this own anarchy and yet here we are again; fear of buttons being pushed, marches, discontent and disenfranchised – will we stand again and, with all our kicking back at the establishment of our parents they did at least raise the generation who felt brave enough to do it – hopefully we can say we did the same. 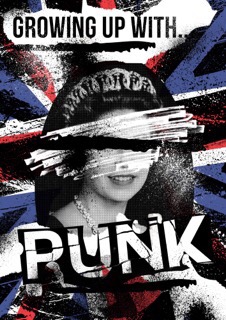 Nicky talked of being let off school to jump in the van with the family and go to Top of The Pops, her favourite punk gigs and the feel at the time. Descriptions of life, from playing in the street when Stanley road was a little range of Victorian villas to people camping out on the green in Balmoral Drive, the Knaphill Disco to finding herself and Johnny Rotten outside of The Rainbow terrified amongst a whole vast throng. Whilst the music was on and off mic we designed a theme park which would be a big hit in Woking – a rollercoaster ride through a tube station wearing virtual reality glasses enacting an approach of a threatening group who smell of pubs and wormwood scrubs – we thought it was a winner anyway – coming to your local town soon!!

For me the overriding impression of the Wellers’ story is success of family, a place to feel so safe to try new things and grow, and when it comes down to it family is where we are all from no matter where we end up, if people look to musicians for answers they could do well to keep that in mind as well and maybe pass that bit on to the next generation as well. Who can blame the people of Woking for holding them so dear to them when they have done us so proud?

You can listen again to the show here

5. Anarchy In The UK – Sex Pistols

7. Watch The Waters Run – The Aultones

10. Down In The Tube Station At Midnight – The Jam

11. Denis – Blondie (sorry about the Norman Collier effect at the beginning of this record)