This Fiery Bird Show on Radio Woking featured THREE special guests all tied together with a London theme. Listen again here no translations needed because, we are Woking after all 😉 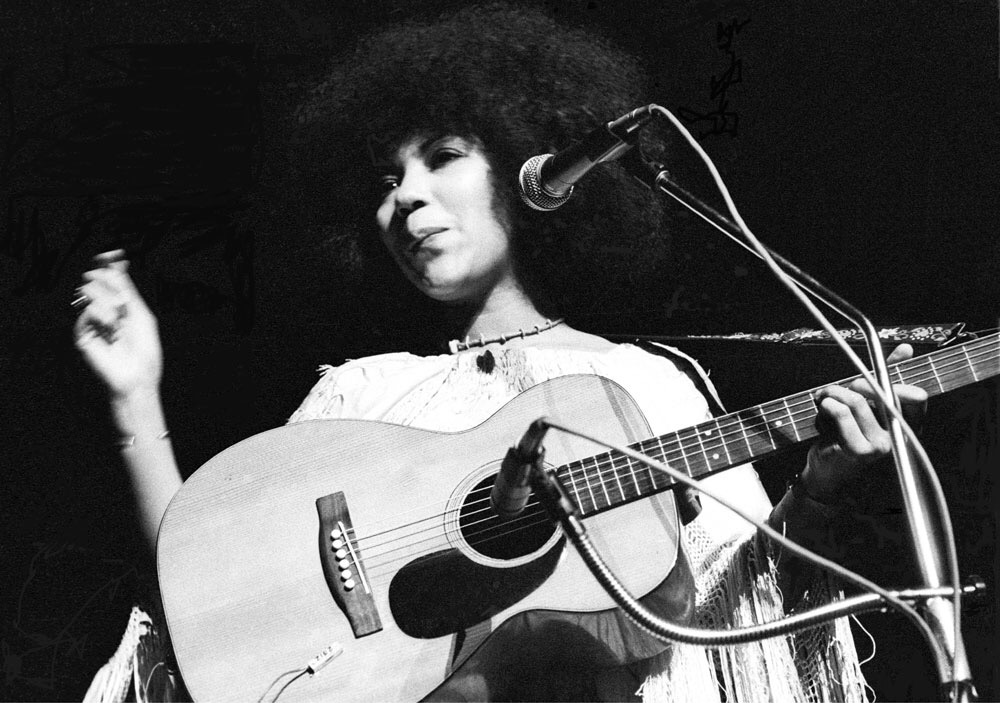 My first guest, Linda Lewis, born and bred in East London, alumni of St Angela’s Ursuline convent and Peggy O’Farrell’s stage school where my closest cousins were educated in diplomas and the world of films, was launched into a music career proper in 1967. Her mother, a girl who ran away to join a band brought quickly back by her father saw a talent in her first born and wanted to encourage her. Meeting John Lee Hooker who she claims was struck by her mother’s beauty and  to make her happy gave her a chance to sing and from then on she was started on her musical path, sharing management with the Small Faces in Don Arden and over the years had such a diverse career that landmarks our loves of music and the path it took in the modern music history of the UK – opening the first Glastonbury Festival, working with David Bowie, Rod Stewart, Roger Waters, Cat Stevens, in bands as solo and writing collaborations with artists like Basement Jaxx. Had a really lovely time talking to Linda who is warm, funny and has just released her five CD box set Funky Bubbles, celebrating her 50 years in music and documenting the range of her tastes and vocals. Linda is committed and curious wanting to communicate her music in a variety of forums, appearing solo at places local to here like the Midnight Special Blues Club and on the national stage.  I found out that the Milky Bar Kid’s hair was insured (he was also at the same stage school) and what that enabled her to do to it at Peggy O’Farrell’s stage school in response to the casual racism that was endemic at the time but which she was ready to face down. 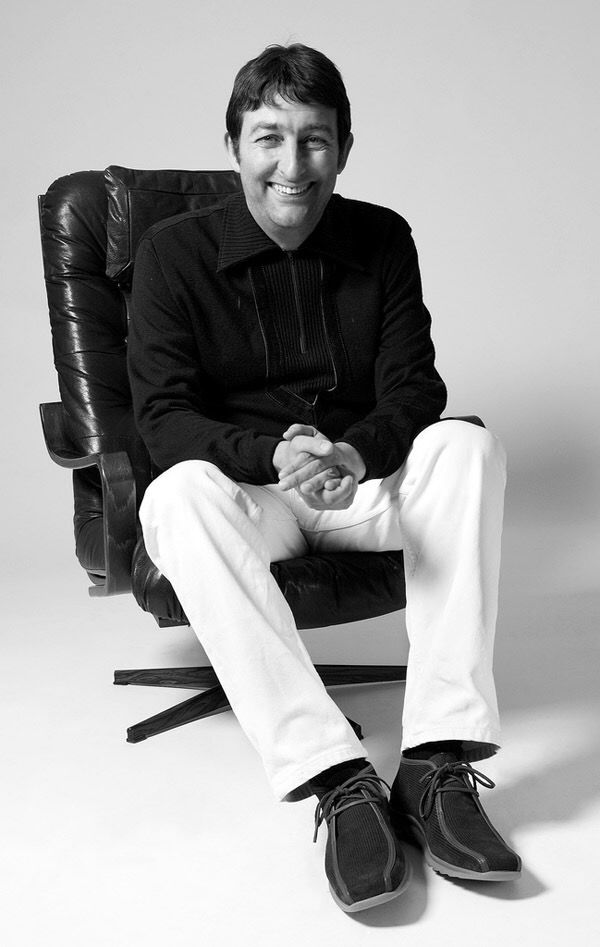 Having always had an East End/Woking connection and so I am delighted this show covers all of that, music and writing as well as one of my favourite bands. Paolo Hewitt born and bred in Woking needs no introduction as a writer in music circles, and in more recent years documenting his years growing up here in care in his poignant and sometimes painful memoirs always related with compassion. 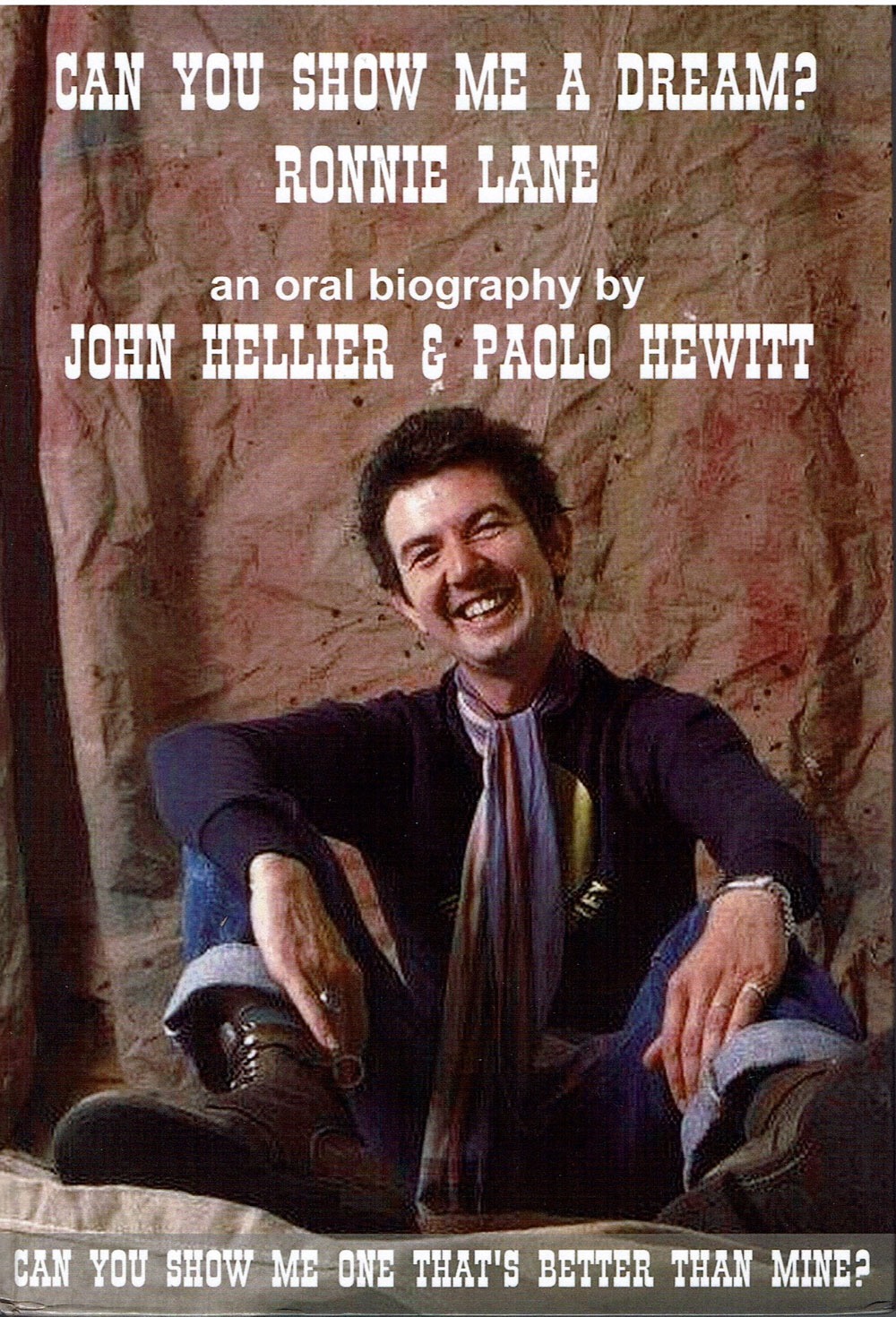 Paolojoined me on the phone as the release of his latest book – a collaboration with John Hellier about the life of Ronnie Lane is released – Can You Show Me A Dream? It’s no secret the Fiery Bird Show is particularly enamoured with The Small Faces so to hear about this new history that has been compiled and added to that by a Woking bred author is even better. Paolo was open and eloquent about the pains and joys of his upbringing and the freedom it gave him to follow his own dream to write. Writers often orbit their own lives, the observers and, following contemporary music that has fired up post war generations, documenting social history and social change.Paolo wouldn’t claim that but, adding up his body of work with books on music, football and then the rawness of his own life I think it is a fair accolade.
Finally, who is going to turn down having a ‘rabbit’ with Chas Hodges as well ahead of Chas & Dave following his success at beating cancer and gigging in Woking on 22nd October? It was a lovely half hour to hear him talking about growing up in London, how his mother put food on the table by playing piano, their early career playing around the world with iconic artists, forming Chas & Dave and what playing live means to them now oh and if I hadn’t asked about Spurs I know Andy Mabbutt would never help me out again so that is in there too. 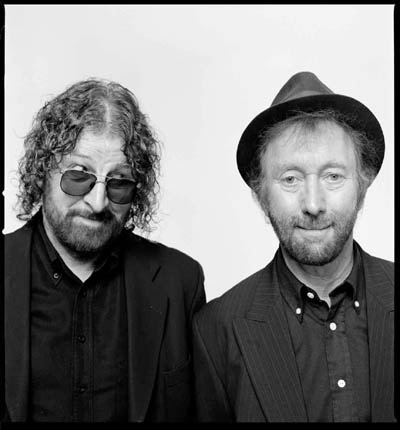 So three great guests I hope that people forgive the lack of songs on this week’s show but also enjoy some fantastic insights from three interesting, engaging, people. For me, to stand on the sidelines and hear and see through the prism they and others like them hold up of  a period of time in music when it exploded the English music artists to write the new ideas is an absolute pleasure to hear and to share.

Is This What I Get For Loving You? – The Ronettes

In the Heat – Linda Lewis

When The Lights Go Down – Linda Lewis/Basement Jaxx

You Turned My Bitter Into Sweet – Linda Lewis

What Do You Want? – The Special Guests