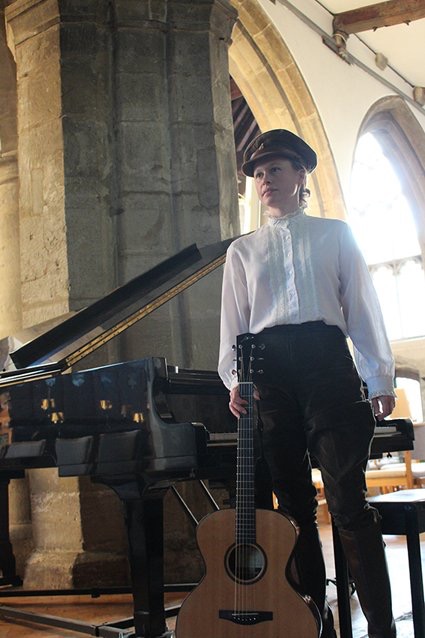 I Am Woman – Helen Reddy

Women of The World – Helen McCookerybook

I’m In A Different World – The Four Tops

Pride of the Army – Louise Jordan

Fiery Bird Show, Radio Woking, Thursday nights. This is the catch up because unless you have dependents that require you stay in the house, Thursday night is live music night and you should NOT be listening to any old radio show when you could be out. No money? Go to an open mic and nurse a drink, listen to this on catch up – it is gentle and perfect hangover radio.
However if for any reason you are required to stay in do choose the Fiery Bird Show, not for my ego though that would be reliably massaged but to hear the fantastic guests that I am lucky enough to trick, I mean, invite to tell us all about their work.
This week two guests featured local musician JuliaK who is in the middle of producing a documentary about her family deportation from wartime Poland and Louise Jordan songwriter and creator of ‘No More Petticoats’ a series of songs and workshops that celebrate the contribution of women in World War 1. Listen on catch up here 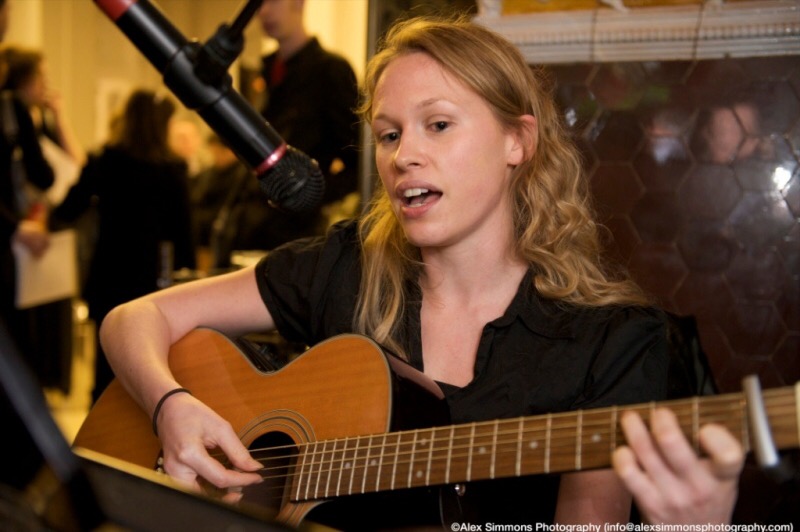 Louise Jordan studied law at Birmingham University whilst also working as a youth worker and in youth justice, a waitress, barmaid and presenting a folk show student radio.  She then qualified as a teacher and moved to East London working in challenging schools in Canning Town, Forest Gate and Hackney. Whilst there Louise discovered Havering Folk Club (now Haverfolk), and this informed a love of the folk circuit. After leaving teaching she completed a Masters (MA) in Human Rights and set up a children and families project for the homelessness charity Shelter. ”I believe these experiences” she says” have informed the direction of my songwriting and performing. I write and choose songs which explore the human condition and which people can relate to.” She gave up teaching after leaving London in December, 2010, and has subsequently worked full time as a musician. She delivers workshops at festivals and schools and colleges on such topics as songwriting, harmony singing and working as a musician. One project she is thrilled to be involved in is a music club at her local arts centre with the learning disabled community. ”It is a constant reminder” she concludes” of just how powerful music is in helping us communicate and express ourselves.”

With four recordings, nine UK and two European tours already under her belt, Louise Jordan is back on the road visiting venues across the UK. A truly independent musician, Louise continues to win support across the country with a stream of exceptional reviews and some national radio play to boot. Louise continues to explore and uncover her own unique sound and style through her third album Veritas. Credited as writer, engineer and producer Louise also sings, plays guitar and piano
‘A Stirring Lilting Grace’ The Telegraph

‘Haunting and unforgettable’ The Sunday Express,
So, the theme of the show was to hear about the women written out of their contribution to the First World War and the strength of women bringing their families through diversity, the point of the show was, I suppose, the unvoiced, the unwritten which sadly are always the usual people. In a week where half the world’s population have resorted to #metoo and yes before the arrows of criticism fly I am well aware we are talking about people with access to technology and able to articulate their distress, I am as yet, though able to access technology not able to articulate my experiences. So, if someone who has a microphone stuck in front of their face on a regular basis lacks the courage to really speak out, what is that saying about level playing fields, and those who have no opportunity to? See, that is the point, after the women’s march and after the #metoo and the what about… that quickly came in response to that many have responded with #notnowbruvthisneedssorting. This, equality and kindness is about all of us stepping up for each other it isn’t a female thing it is an equality thing and who can argue with equality? As the famous meme says – it isn’t a pie all of us having it doesn’t take away from someone else – fear of losing privilege rather than embracing the chance to share it teaches otherwise. I am lucky to be on an everyday basis amongst people that, male and female work together for an equal (not ‘the same’) platform for all but still come across the snide creep of life on older terms. However, I see the bravery it takes to speak out when I see the social media react like a bunch of hyenas when one person lets sniff a scent of fresh blood as they issue the insidious phrase ‘snowflake’ with uninformed opinion to discredit anyone trying to explain what life has been like for them. JuliaK has always swum against the grain in this and confidently, against the odds ploughed her own furrow. Louise too who, writing stories of inspirational women, some of them only girls, who would still be in school if it were now and did what they did amongst a background of women being sectioned in response to post natal depression, ‘carnal knowledge or being a bit mouthy, imprisoned and force fed for wanting to vote and by reporting these inspired humans injects that directly into the next generation that are shaping the world.. All of us are behind that generation and cheering them on, holding their space and having faith in them, after all we have royally ……* society so far.

Here are the links to Louise’s work here. 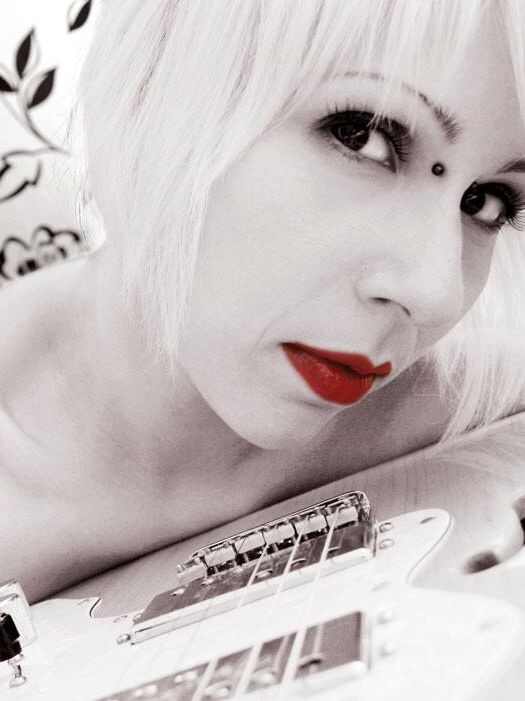 JuliaK is relaunching her websites and currently producing her documentary – for now here is a link to her apt song ‘Strong’ and it’s video https://youtu.be/hDRC1qJ1NQY