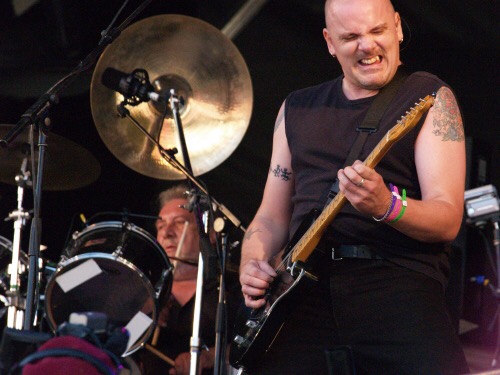 This weeks Fiery Bird Radio show (listen again) was like getting a strike in bowling and I can’t bowl (terrible hand to eye co-ordination and balance, had to do ballet as a kid and pick up pencils with my toes) so you can imagine the delight that not only having a phone interview with a Strangler lined up, then a Menace turned up as well! These punk rock stars are like buses aren’t they? I imagined telling my Mum I was dealing with a Strangler and a Menace in one go just a day after International Women’s Day as well!

Arriving for my show in normal attire, old clothes with bits of dinner on, red cheeks and a million bags of stuff, CD’s, notes, bits n bobs, lucky gonk, a proper pen, different notebooks in case I get to do work in between and I bump into Finn Panton (off of Menace) ‘eh? Eh?? Are you with another band then?’ ‘Yep he is not only a MENACE, or a D’Ska Assassin (for a nice man he has threatening band names) but he is also part of Lysander a band from his school days. I invited him to chat and he joined me for a bit, his passport into my studio was also that he was wearing my band tshirt though he boasted a bit much that his Irish passport had arrived and had nice pics of Eire in and mine is still ‘in the system’, what if I get denied now- after all these years, surely the number of Kimberley biscuits I’ve eaten should qualify me if the parents, summers in the Wesht and the attitude don’t??!! 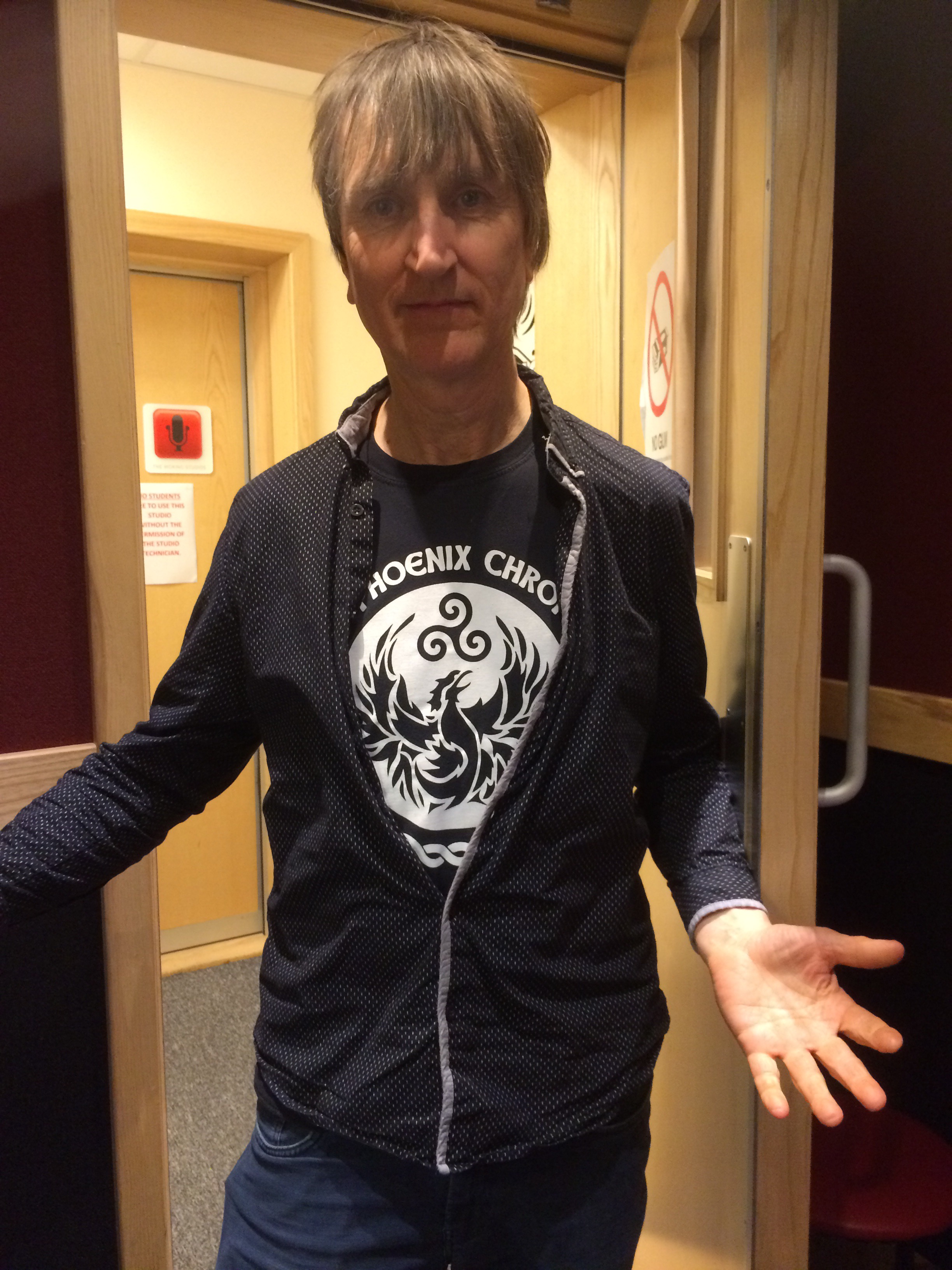 Getting a Strangler on the phone was also a pleasant surprise to me earlier as the call came that one of them would do an interview. Whilst we waited for our gig in Brighton on Saturday the rest of the band tried to speculate which Strangler I’d be doing. They decided the best way to do it was to pitch the seniority of the team member I would get against my media status and decided based on that formula that I would get the roadie that had only joined the band five minutes before whose job was to lick the spittle from mics between the sets. THAT’s how impressed my bandmates are with this scenario of me as radio host. One of them once came in and showed his crack on my radio show (naming no names Darren) and it’s been a wipe clean studio ever since. I poo pooed their cynicism and basked in hope, and gratefulness. And after all it turned out to be guitarist and singer Baz Warne. I live with a life long Stranglers fan as well who knows more than me so I made sure to finger his collection before the show. He didn’t even flinch.

Ringing up from a radio station in a school named after a Prime Minister, Baz Warne answered in surprise ‘my phone said it was Winston Churchill on the phone!’

My riposte
‘Well the other day, my phone said it was The Stranglers Office on the phone.. in top trumps would a war time leader out trump a strangler?’ He agreed it probably would so I won (for God’s sake Elaine you gave up trying to win at Monopoly ages ago blaming it because of it being capitalist when really it’s just because you’re crap at games- why start being competitive now, in an interview, with a big cheese?!!)

Lucky I can’t hear the sound of eyes rolling across the phone lines but the man prevailed and was delightful in his repartee.
He spoke of the writing process, the things that are important to them as a band and the relationships with the fans, and took the time to talk about a dear friend to the music scene here Anton De Croft. The encouragement of parents and coming to terms with loss is important milestones for all of us and this was again, an epitome of why I love having guests on the radio show, talking to new people at gigs or anywhere in daily life; ultimately whatever job we have, whatever profile, we all feel the same about the same things, we all want our kids to be healthy and happy, our elderly to be well cared for and to fulfil our lives with whatever vocation we have chosen to follow and it is always interesting the more people I meet to find that we all have more in common that divides us. A lovely guest who I could have chatted to all day but mindful that he was on the road and a first gig of their tour that night, he shared a lot of the bands insights, their commitment to writing and constantly making new work, and you can catch up on it here. Locally, The Stranglers are playing GLive with guests Ruts DC on 21 March 2017
Morgellons – A Paupers Love Song
Oh Bondage Up Yours – XRay Spex
RESPECT – Aretha Franklin
Get Back In Line – Nervous Twitch
Not Rich – Argonaut
Lightning Strikes – Phoenix Chroi
To Be Someone – The Jam
In A Broken Dream – Python Lee Jackson feat Rod Steward
Sound of The Suburbs – The Members
Lily – Dan Shears & The Velveteen Orkestra
Til Victory – Patti Smith
No More Heroes – The Stranglers Live at The Hope & Anchor
Hanging Around – The Stranglers
Mighty – Phoenix Chroi
Tank Park Salute – Billy Bragg