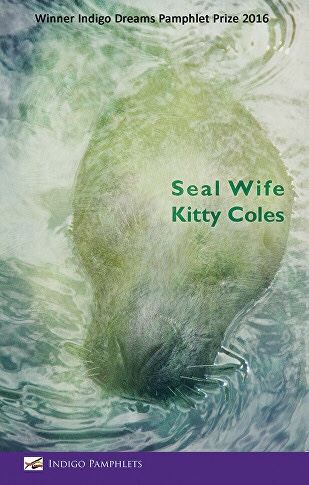 It was all about the poetry in the Fiery Bird Show last week. My guest in the studio, Kitty Coles has had her work thus described “submerges herself in the world of myth, fairy tale and legend to meld together personal, natural and supernatural worlds. Teeming with dramatic imagery, these poems reflect a remarkable, and at times, macabre imagination. An exciting first collection that will, like the persona in ‘The Doe-Girl’, ‘leave tracks, like tidy hearts, behind.’ – Maggie Sawkins 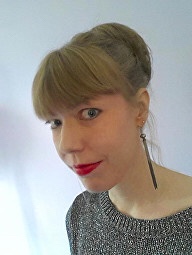 Kitty Coles lives in Surrey with her husband. Her poems have been widely published in magazines and anthologies. She is one of the two winners of the Indigo Dreams Pamphlet Prize 2016 and performs at open mics locally, the next one on 19 March for Write Out Loud one of our local poetry groups in Woking. 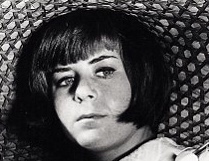 We were also joined on the phone by Pam Ayres, a writer, broadcaster, and entertainer for over 40 years, and one of the few authors who has had books in the Sunday Times bestseller charts in almost every decade since the 1970s

Influenced by Bob Dylan, she started her performance in folk clubs playing alongside Billy Connolly and others on the grassroots circuit, something that she mentions in the interview as being an important part of our cultural life and yet so sadly allowed to suffer in recent years as venues close all over the UK. Cited as an influence by John Cooper Clark she is seen as a torchbearer for the English humorist tradition

Pam has been alluded to as the People’s Poet, A wry observational wit that is compassionate in its comedy about life situations we all deal with, it pokes fun at ourselves not other people describing a wistful, perceptive wit that continues to attract audiences inspired by her humour – hers was one of the fastest selling shows at the Edinburgh Fringe in 2016 and to be someone who people of all ages and backgrounds feel an affinity with is something of an accolade. Pam comes to Surrey with a show at GLive in Guildford on 27 March 2018.

You can listen again here

2 Where I End And You Begin – Radiohead

3 Free To Decide – The Cranberries

7. Rip Her To Shreds – Blondie

10. They Should Have Asked My Husband – Pam Ayres

14. Apron Strings – Everything But The Girl