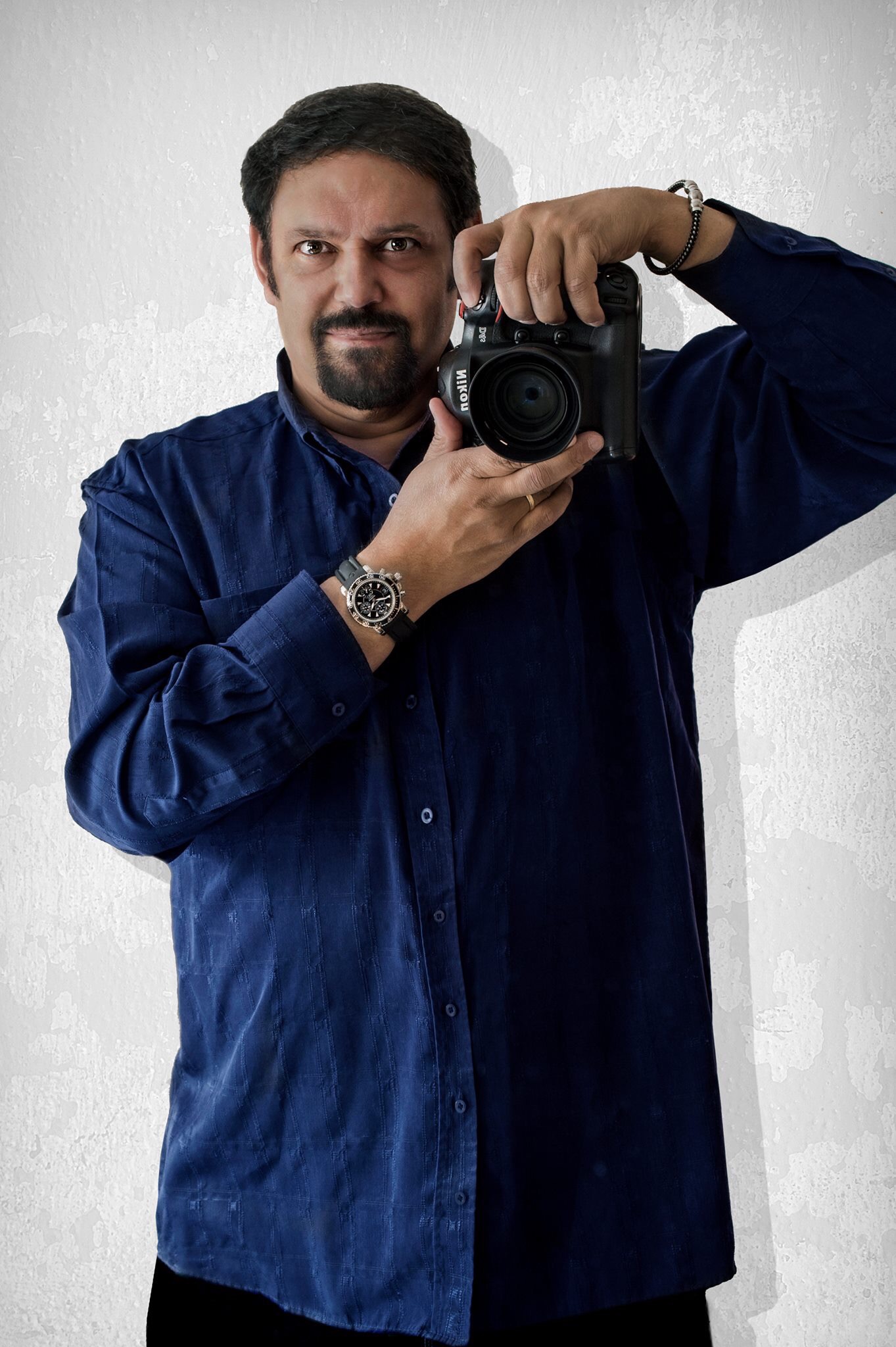 Derek D’Souza, photographer, most notable for his iconic shots of The Jam amongst many other bands joined me on The Fiery Bird Show on Radio Woking this week to talk about his past work and an exciting new project – releasing his book “The Jam – In Echoed Steps A Vision of Albion” which is being launched in North London on Thursday 17th August. Tickets and details can be obtained from krissie.dsouza@me.com An entertaining guest, you can listen again here to Derek’s anecdotes of documenting the rise of one of England’s most iconic bands and hear some of his favourite tracks.

Born in India, Derek’s family moved to the UK when he was 2, and he now lives with his wife Krissie, in Surrey. Like many of us, the young Derek found a whole new world in the gigs and live scene in London. When his father bought him his first proper camera he was 19 – thus was fired a passion to record the moments, bands and their rise to fame or even notoriety; capturing the energy that brought them there. He has taken photographs at gigs ever since and boasts a prolific body of work including some of his favourite bands: The Jam, The Style Council, Paul Weller, Dr. Feelgood, 9 Below Zero, The Inmates, The Truth, Time UK, U2, The Police, Steve Marriott, The Faith Brothers, The Big 5, Billy Franks, Well Loaded, Thin Lizzy, Phil Lynott’s Grand Slam, R.E.M., and The Smithereens. More recently Derek has photographed From The Jam, DC Fontana, Ready Steady Go!, The Lost Boys, Louise Turner, The Brompton Mix, The Spitfires, and The Strypes.

He is as enthusiastic about new bands and new music and not only is his reputation as a photographer well known but also as one of the nicest most approachable people you might meet going about your business on the gig circuit as a band, organiser or audience member. There is nothing nicer than interviewing someone who, whilst respected in their field retains the spark that started them off and hasn’t allowed cynicism or ennui to jade their outlook. He remains a pair of fresh eyes that can see up close, capture and share that moment. Some of Derek’s photos have become standard bearers for the gig photographer and the bands they portray.

Having had work published in magazines, books, record sleeves, and designing record sleeves himself – he boasts a Jam Bootleg Lp with one of his images on the front cover, not many who start out as fans can claim that honour. He also took part in the acclaimed documentary ‘About The Young Idea’ featuring fans and members of The Jam and has had a photographic exhibition featuring the Jam which was attended by over 600 people, his work displayed at the 02 and published a book of photographs of the band called ‘In The Crowd’

You can see more of Derek’s work here at blinkandyoumissit.com
Playlist

1 Reaching My Head – The Prisoners

4 I Can’t Dance With You – The Small Faces

5. Learn To Fly – The Foo Fighters