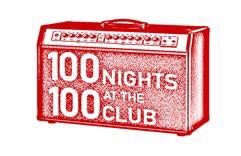 Darren Russell & Kingsley Davis joined me on the Fiery Bird Show on Radio Woking to talk about their book, it’s pledge campaign and all things 100 club 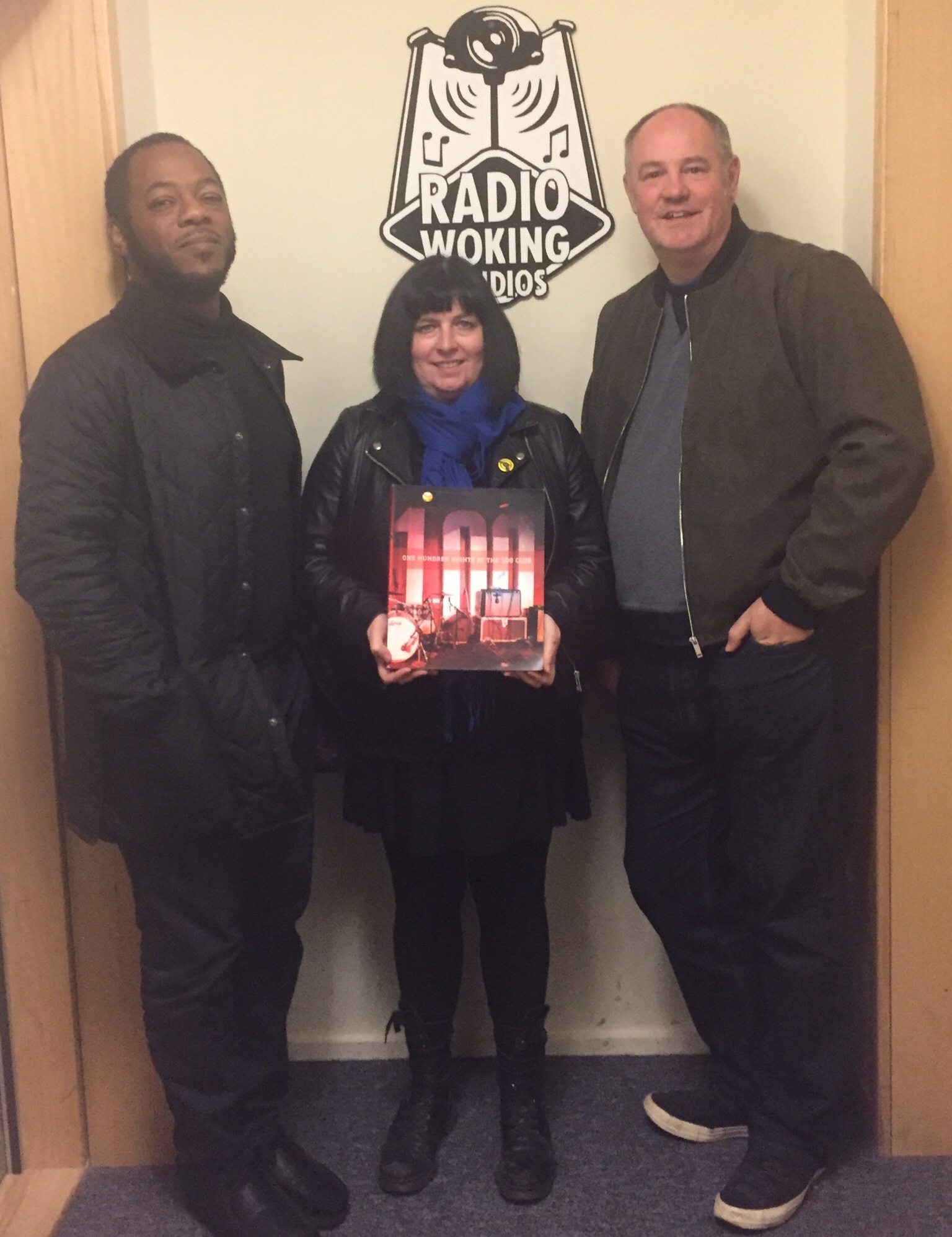 Photographers who hold the venue very close to their hearts they are part of a team documenting some great nights at a place that can claim the oldest venue in the UK status, founded as it was in 1942 and despite all the slings and arrows thrown at it still surviving to this day to continue to claim iconic and fondly regarded status amongst bands, audiences and the people that have worked there over the years. Since 1958 it has been run by the same family and now son, Jeff Horton still remains the proprietor, often called upon at the vanguard of the campaign to save and nurture live music venues in the UK at this vicious time for them, he took the opportunity when called to address the Dept of Culture, Media & Sport on their value because as he says ‘if you get a chance to say something, a platform; then take it’

Darren and Kingsley shared some of the stories and songs from bands that have played, the staff and audiences, and related why this project, a passion led endeavour, means so much to them to keep the flame alive. Valuing our grassroots, where culture grows in the rich loam of desire and necessity is not something we have been good at in the UK in recent years, as development has flourished like sky high skeletons to block the light from the fertile soil of creativity that austerity, whilst fanning the impetus to create, kicks the platform to share from under us all; funding shrivels where it may have pumped its own nervous system that sustains us all, to life.

Hour 1 can be heard here

More information on the project and pledges can be made here

Out of the Darkness – The Masonics

Nothing I’d Rather Be Than Your Weakness – Marva Whitney

Out on The Floor – Dobie Gray

Anarchy In The UK – Sex Pistols

I Just Want To Make Love To You – Muddy Waters