So as I had no studio guest and no news except bad news, some of the songs I chose were what suited my mood, what was annoying me and they are listed below as well as some bittersweet nostalgic ones. See, one of the things I like about music is that you can be in high dudgeon – really have your dander up and be in a position where you can’t say anything but you can be a massive ball of passive aggression and put a song on and just look at the person with an arched eyebrow and say in your head (usually in your head because they aren’t there anyway) ‘yes matey I’ve got your number, I know what you’re about don’t think I don’t! Ha Ha!’

So in order to lighten the load for the listener(s?) in the second half of the show I included the interview I had with Shane Richie who is coming to Woking’s New Victoria Theatre to take the headline role, the big honcho in this year’s panto – Robin Hood – yes ROBIN HOOD despite my errors of panto encyclopaedia and the name of this year’s offering; several times in fact asking him what he liked about Peter Pan (at least if he ever comes back in Peter Pan I can roll out the same interview – time management, multi tasking, saving the planet, good husbandry of resources would be satisfied). I think it is a good thing to be honest about how interviews really go and keep everything in even my shockingly bad mistakes. I kept the interview unabridged apart from one bit that required a bleep – entirely my fault, I swore, you didnt hear it (I am a Mum and therefore expert at swearing under my breath) but it encouraged my guest – I am a bad influence on someone famous! Someone who could effectively manage a doorstep challenge on my whites and at the same time run a telly pub in a loud shirt, release a record and do Panto – Blimey!!. My colleagues in radio have all the skills to cleverly edit in a seamless way and I stand in awe, however with my expertise lying elsewhere, quite far away in fact-the term expertise and me are not acquainted in any capacity whatsoever – the way I did it was press the interview then when the moment of indiscretion arrived I shouted BLEEP over it just like when we were young and taped songs and had to make it all silent around it – most sound engineers don’t wear dressing gowns or, as I like to call them, my Jedi robes. 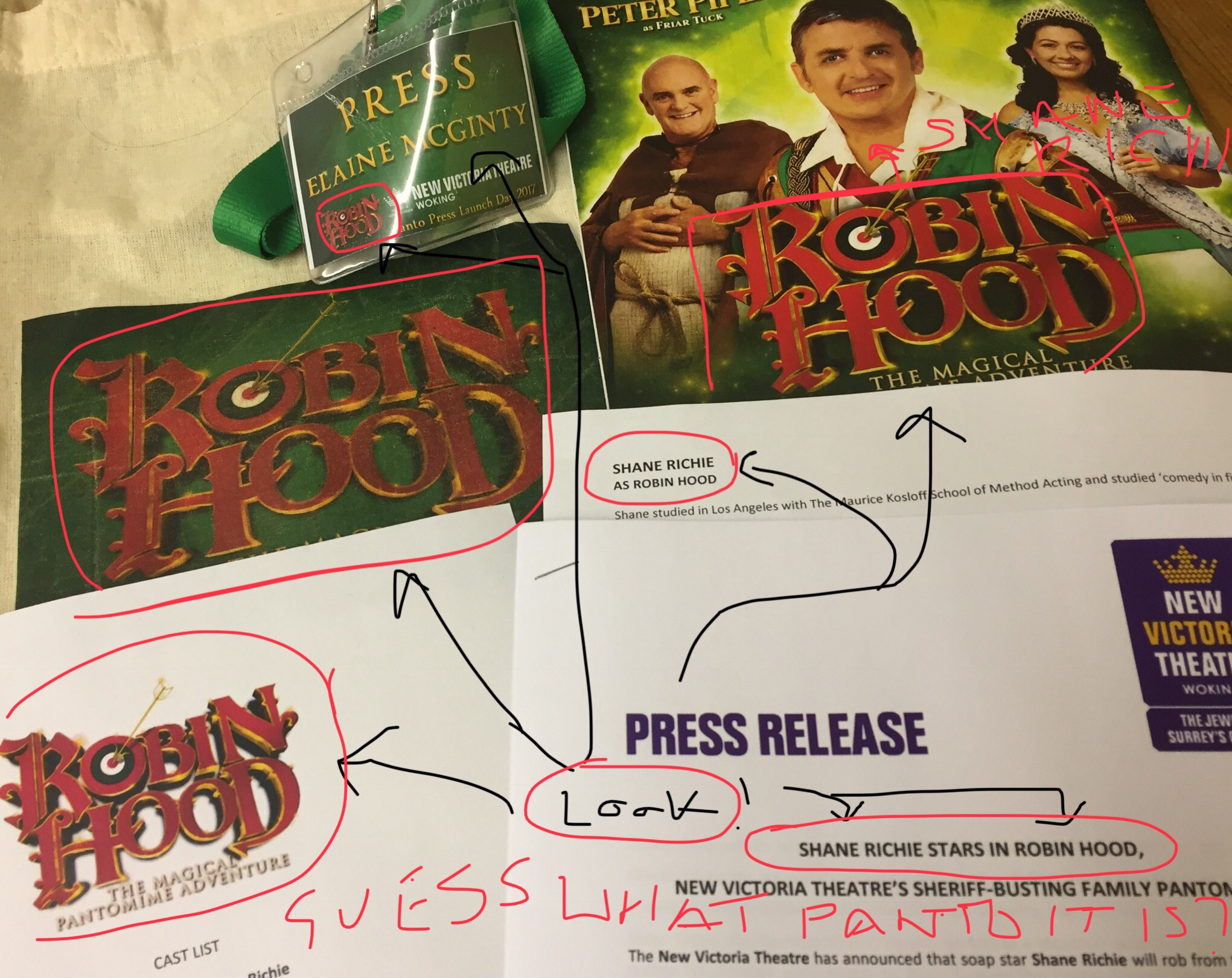 Shane Richie was very helpful in that I now know the good charity shops in Reigate and have in fact corroborated the fact that he was at Pontin’s in the Isle of Wight at the same time I was there with my cousins: In 1982 I was over refreshed on Babycham (that faun that skipped about as if it was a twee little drink had never sold it as a beverage drunk like sailors on shore leave, which is basically how we approached it) and thought we were sophisticated, smoking Sobranies from cigarette holders bought from dead people’s house clearances – as you do when you are that age. Nowadays they call them vintage fairs – we just knew them as jumble sales. 1982 was a very different world.

So, hopefully you will enjoy the show and the interview and if you can bring yourself do come back for more, any attention gratefully received (middle child syndrome).

You can listen again here:

11. Moon On Your Pyjamas – Paul Weller

22. Get Up Off Our Knees – Housemartins