On this week’s We Love Woking Show…

It’s been a while since we had a musical guest and we’re in for a treat!

Joining us 6pm in the studio is aspiring Musician, DJ and Producer Aaron Adney Tatham also known as – DJ Azza!

We’ll be chatting with Aaron about his love and passion for music, his inspirations and also how being diagnosed with Autism has affected him on his journey, and how he has overcome the obstacles to work towards his dreams.  He also has his own dance music show on Surrey Hills Radio, so we’ll learn about that and hear some of the music he has produced. He’s a very inspiring guy and we look forward to hearing about his adventure so far! 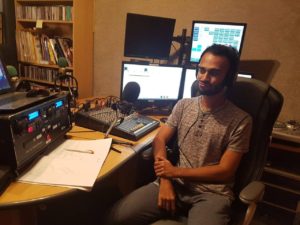 In the second hour we continue with more local chat and events from around the area, including Christmas Fairs, Parties, Live Music events, and loads more. 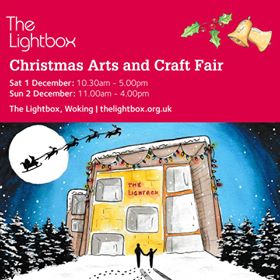 We also have a phone in with Ali Waheed who was a guest a few months ago when he organised a charity boxing event ‘The Takeover’. He has another event coming up this weekend, and the nominated charity is The Poppy Appeal. We’ll be finding how the preparations have been going at the boxing boot camp and more about the night, plus how Ali is working towards helping youngsters get into sport, rather than trouble and crime. 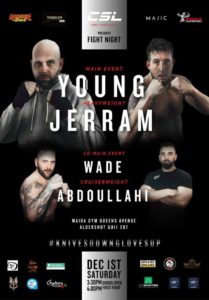 This week we may not have just 1……but 2 phone in’s. Who is the second? Will there be a second?….you’ll just have to wait and see.

All that, plus some great tunes to take you into the evening…….maybe even a Christmas one.

Online and DAB. To listen on your mobile or tablet, you can download the free Radio Woking app from your store. 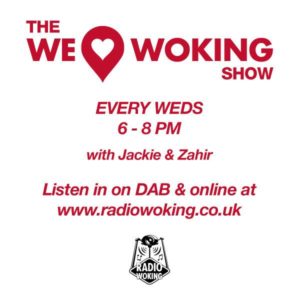