We’re joined in the studio by multi award-winning independent film maker,  producer and radio programme producer/director – Andrew Sewell. Along with Lorraine Ansell, they’ll be telling us all about ‘Wells in Woking Day’, which is on Thursday 21st September. 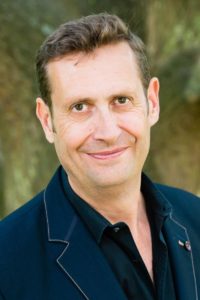 We’ll learn more about what’s happening on the day, including a discussion Andrew will be taking part in at the WWF Living Planet Centre.  Plus we’ll hear more about his work, and Lorraine’s involvement on the day. In between our chat, we have 3 songs that Andrew has chosen. 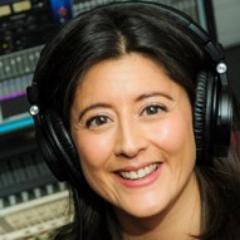 In the second hour, we continue with lots more local chat, talking about events and happenings from around the area. 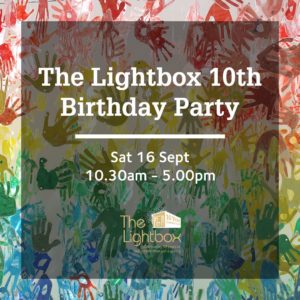 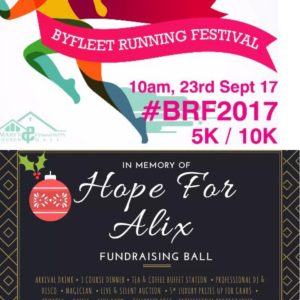 Plus we have a phone in with Kat Mac from Kelly’s Storage about ‘Kelly Fest’
a fantastic family event featuring Live Music, including amongst others, Sour Kix, who were on our show earlier this year. It takes place this Sunday in Worplesdon. All money raised will go towards the Teenage and Young Adult Cancer Service at the Royal Surrey Hospital, so we look forward to chatting with Kat and learning more. 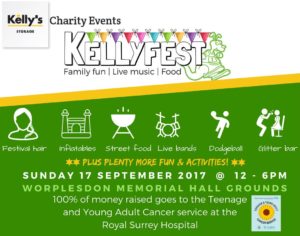 For DAB, search Radio Woking. Or to listen in your mobiles and tablets, you can download the free Radio Woking App.