Here we are then, the latest show from The Monday Night Mod show. The show of two halves.

On the first half of the show, we heard brand new music from The Transmitters, The Theme and many more. This is the greatest platform to help promote new and exciting music. 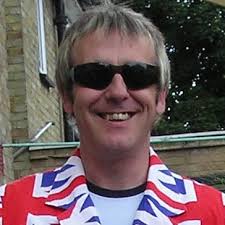 On the second half of the show, we heard many classics from ‘Foxy’ including The Jam and The Northern Soul stomper. 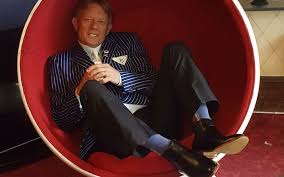 Don’t forget ‘The mighty Neil Samuels’ wants you guys to design an album cover for his brand new album coming out at the end of the year The winner will have their name on the front of this album and of course a free album of Neil’s great music.

The ‘Twittar’ and of course your shouts made up the two-hour show.