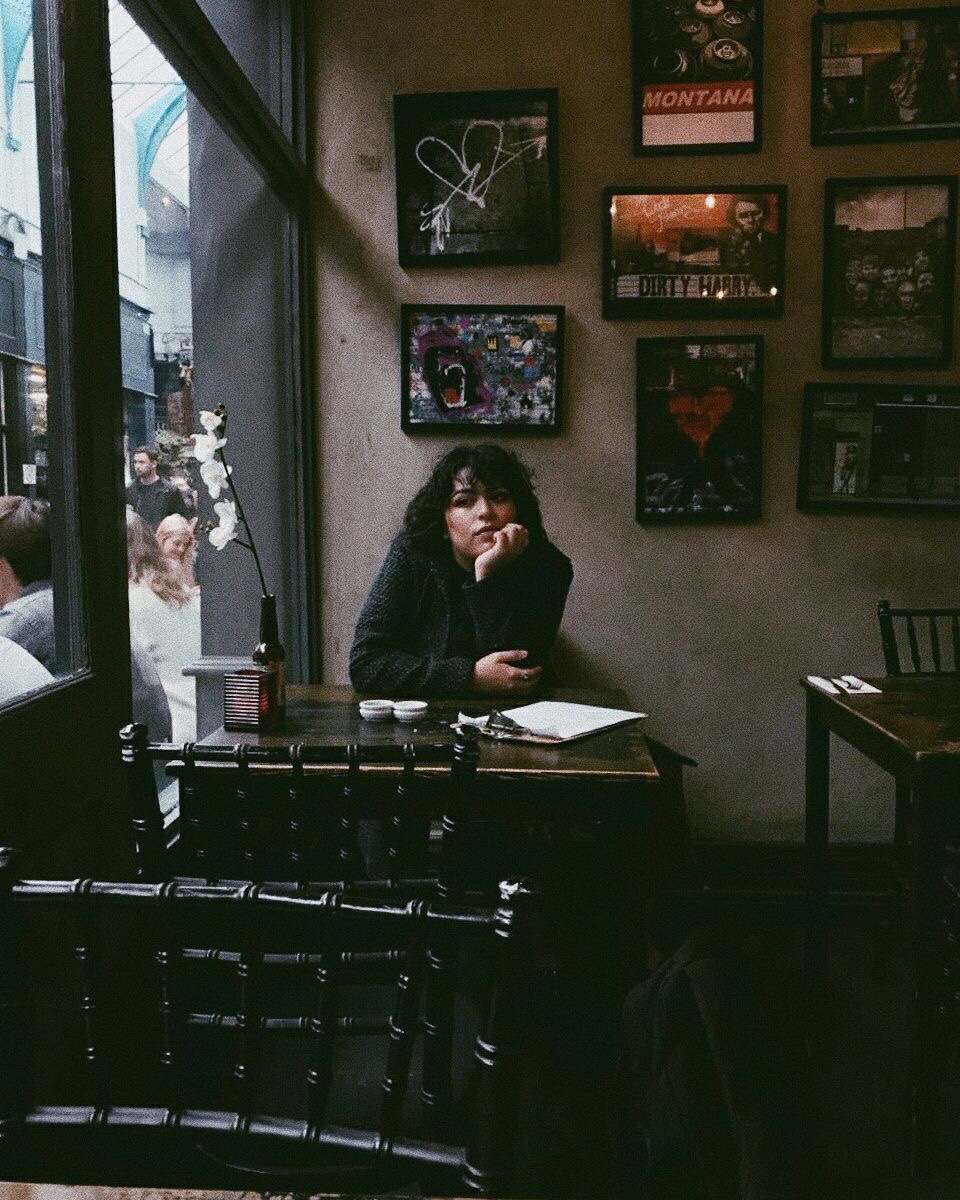 Nath Bravo on the Fiery Bird Show – born in a small town in Mexico, and raised in a very artistic family she is a 21 year old singer and songwriter who’s got a wild spirit that has brought her abroad to this country to discover and pursue music.

Nath started singing since she was 5 years old, self taught herself how to play the piano at the age of 13 and composed her first song at the age of 14. She grew up listening to the radio, and only found the real inspiration and influence with artists like: Nina Simone, BB King, Beth Hart, Tom Waits, Chet Baker, Ella Fitzgerald, to name a few. She said that the inspiration from Nina Simone was her honesty in songwriting, though first hearing her sing the Anthony Newley penned popular song ‘Feeling Good’ it moved her to find out more about her and the truth of her music and to feel that music was more than just a motivation to sing along, dance and enjoy passively which sparked her songwriting journey. 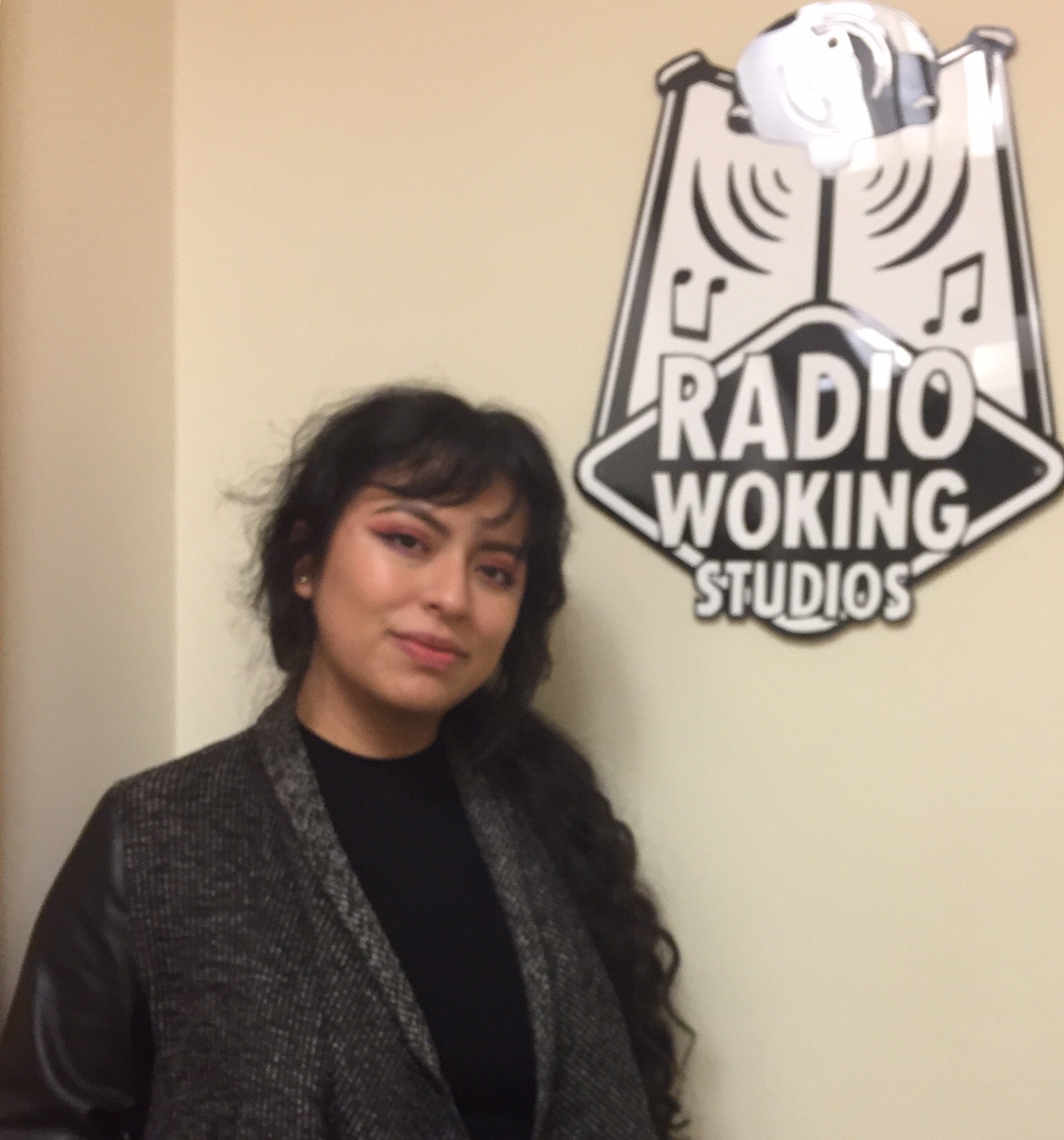 Her commitment to the work of making music is that she is always curious and growing her body of work. With worldwide Saturday night tv flooded with ‘make you a star’ programmes that present a packaged version of what it is to be a singer and performer it is welcome to speak to a young woman who is driven by a desire to go into the depth of her feelings, test and break her boundaries to work on more and more material reflecting her life as she experiences it laid bare.

In 2016 she traveled to London and performing at every Open mic and live session she found, doing the graft and honing her craft, so often glossed over in these days of instant fame when people want to jump from bedroom to showcase gig – she released Mercy, a song she composed, performed and produced. 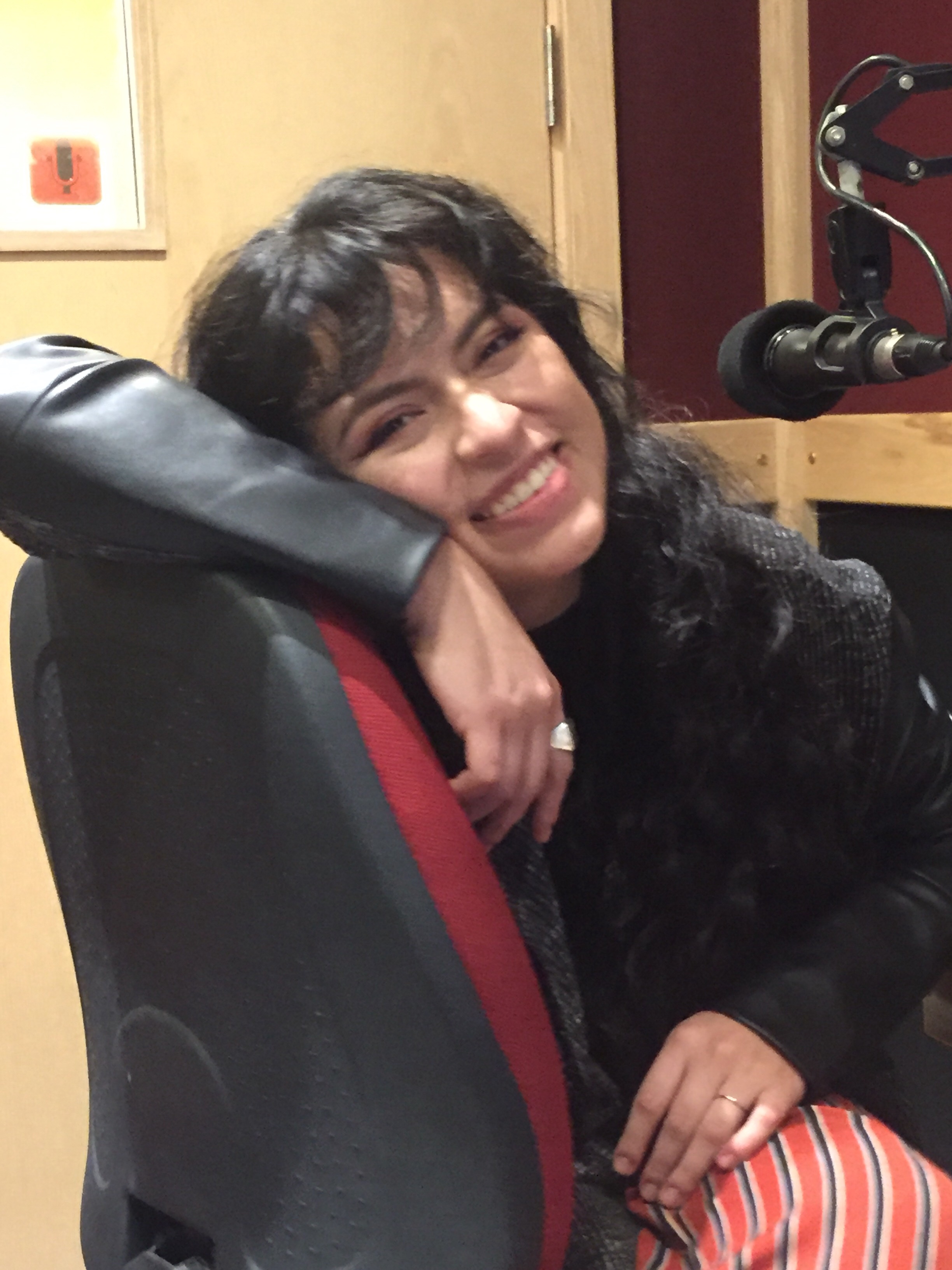 Earlier in 2017, she went back home to start focusing on her songwriting and creative journey. With a brand new EP, which was just released by the end of November, she’s currently gigging all around London promoting and performing her own original music, now she is here with the Fiery Bird Show, before her final gig in the UK 7.30pm 3 March at 229 The Venue. Always lovely to spend time with someone who is passionate about their work no matter how long they have been doing it and Nath was one of those people, driven by integrity in what she wants to do I wish her every success. 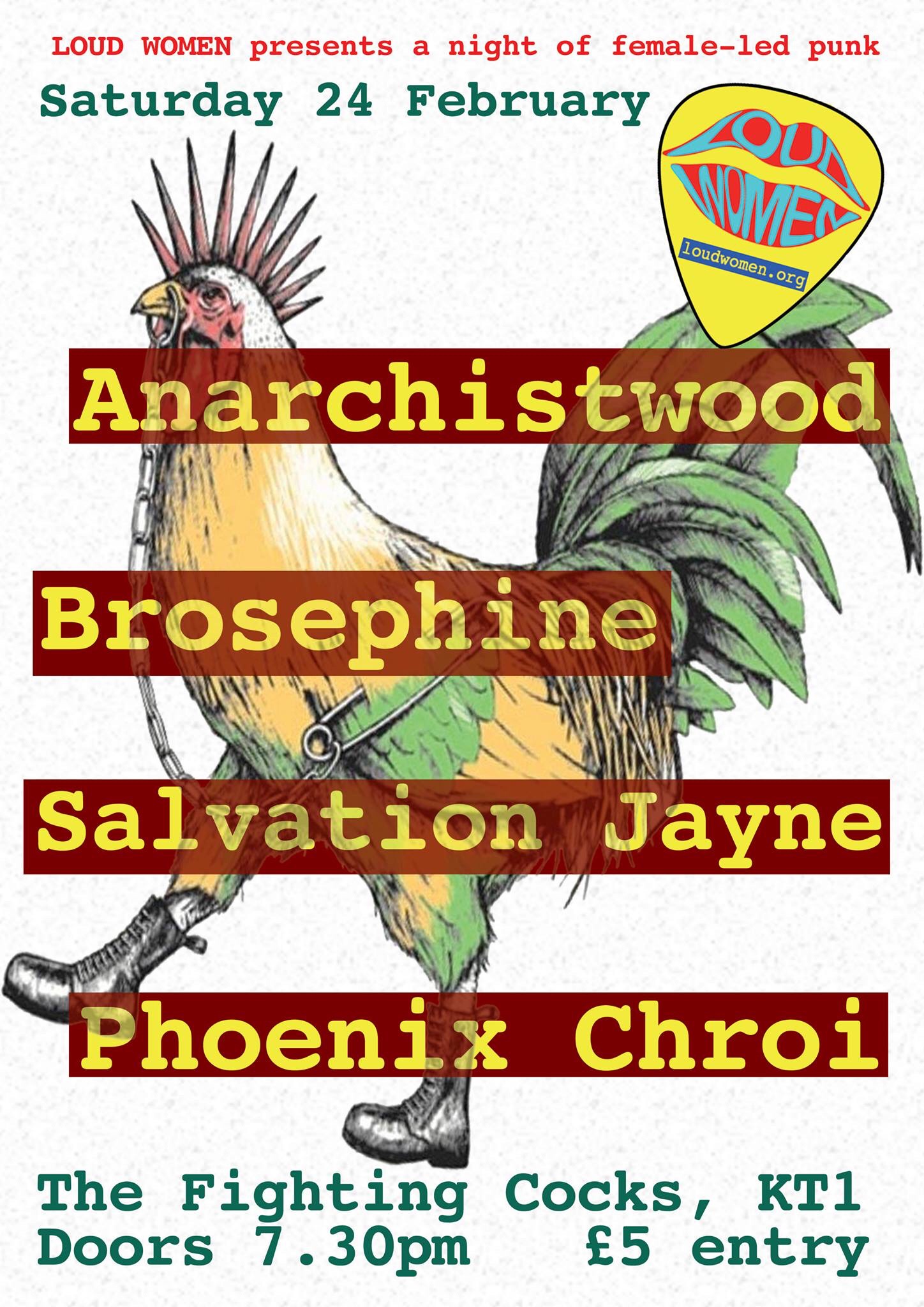 “LOUD WOMEN is a DIY collective that champions women in music by hosting live events that are fun, friendly, and frickin awesome.

All profits go to the artists, and any additional funds raised go to charities that help women (usually Women’s Aid).

Listen to the show here

2. Hanging on The Telephone – Blondie

7. I Wanna Be Good – The Thinking Men

9. Scratch My Back – The Strays