Boston based, Northern Irish artist Malin is a guest on Drive with Ben Eltham today from 4pm to promote Not About You, the first single from his forthcoming debut album and a taste of what he’s been up to while recording in the music capital of Nashville, Tennessee. 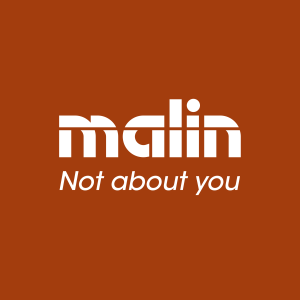 Malin (who’s name is inspired by the shipping forecast region just north of his homeland Northern Ireland) went to America a few years back and settled in Boston. Here he hooked up with various musicians and in no time was making a name for himself on the local music scene, playing with various
bands, including Light Over There, who he recently toured Ireland with, New England based The Butler Frogs and highly popular Washington DC band Jonasay, who’ve opened up for Hootie and the Blowfish and have a strong following around the Washington area.

Now Malin plans to establish a fan-base back in his home country and this single, Not About You is the first step on that journey with an EP to follow in spring and an album later in the year.
Having grown up in Northern Ireland where he was first inspired to play guitar and write
music through listening to artists like Bruce Springsteen, Bryan Adams, Todd Rundgren
and more recently The Killers and Passenger, this coming year sees Malin get
the chance to bring his own music back to the land where he grew up.
For more information and updates on gigs please visit his website www.malin-music.com